Well i'm at the big half way point! Time is weird. Part of me is amazed i'm half way there, the other half thinks May sounds a far way away.

-I'm feeling great!!! So glad to not be sick anymore and not too huge yet. 2nd trimester reallly is a blessing!

-I don't really crave anything. First trimester I craved pickles. I would eat two or three a day.... I was the same way with the twins. I don't crave sugary things like at all... hasn't really stopped me from eating them, but I like not craving it. I have to say i've liked my fair share of chips and salsa, apples and meats.

-I've felt really anxious to be working out or doing SOMETHING! I may try doing some moderate Jillian Michael's work outs this week. I feel the need to MOVE more.

-I pretty sure there are only like 5 people in our entire ward that know I am pregnant. I'm not super close with many so for some reason it's kind of awkward do just be like HI? Did you know i'm pregnant? 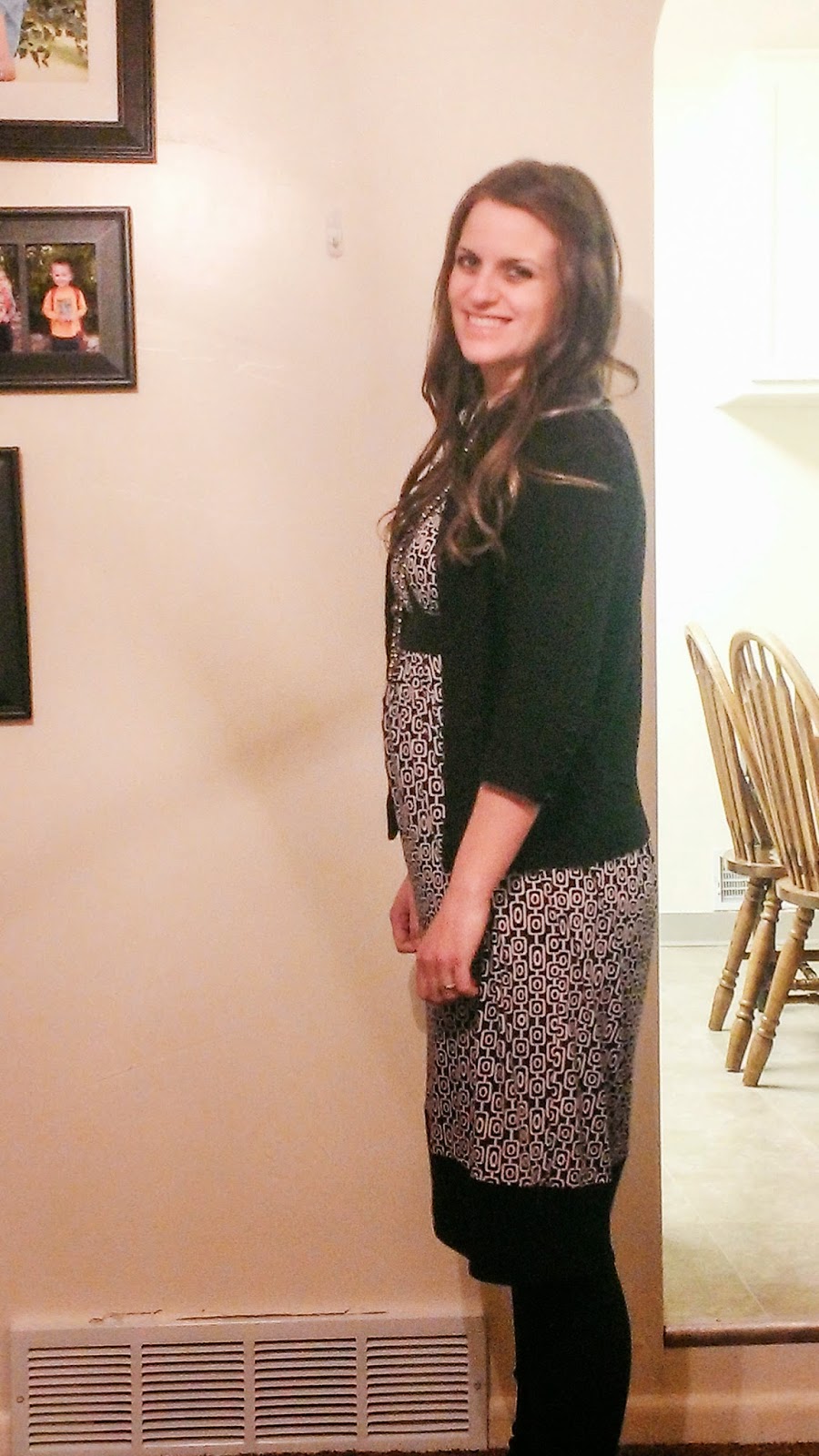 - I felt baby move super early. Probably because I know what it feels like now. I felt first movements around 15 weeks, and constant obvious moving around 17-18 weeks. Now I feel her frequently. Especially when I lay down at night- just like with all the boys. I love feeling her moving in there and am much more conscious to constantly be more aware of her movements.

- I love my doctor. I found him just by doing some research online. He wasn't my first pick but decided I would go to my first appointment and if I didn't like him I wouldn't care I would go to someone else. He really impressed me though. He is a good listener, compassionate, and understanding but also has a skip to his step and is upbeat. My first appointment he impressed with me his knowledge about Myasthenia Gravis (my disease in remission). Most doctors don't even know what it is since it's fairly rare. Also, I went in randomly for an last minute appointment because I was concerned about something and just on edge. I went in and he did an ultrasound and everything was fine and he told me he didn't care if I came in a thousand times. If I am ever worried at all he told me to come right in not to give it a second thought. I love how understanding he is and that he validates my feelings and doesn't make me feel stupid.

-Thomas felt baby move for a split second. He was pretty excited.

-I have my big ultrasound on Tuesday. They will do all the measurements, gender confirmation etc. I don't know why but I feel nervous that they are gonna say it's a boy! lol.