One of the Goodbyes

I've talked about the boys nursery teacher before. Well.... here she is! Man we love her. Sister.Wells came the day before we left to say goodbye to the boys. Holy smokes she loves these boys. She would always tell me how much she loved them, and that she had such a connection to them. All you mommas out there, know what it's like when someone loves your kids and takes such an interest in them. I loved watching her play a little bit of a grandma role to my kids. 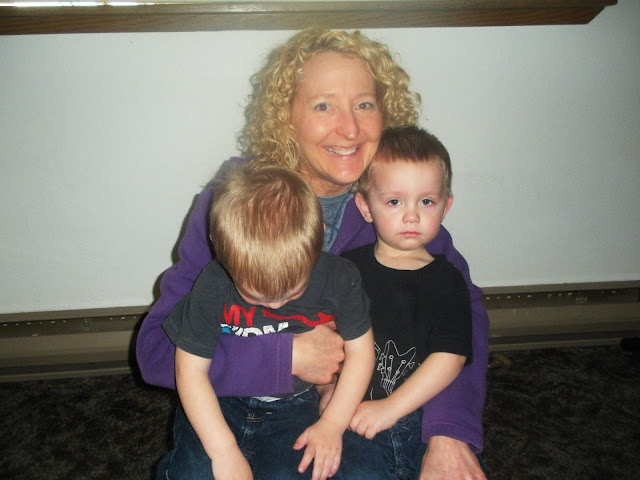 Kasen, especially, would ask to go to church every single day throughout the week. On sundays when the closing prayer in sacrament meeting was done he would YELL... "Nursery!!!!!!" Pretty sure the whole ward could here him. 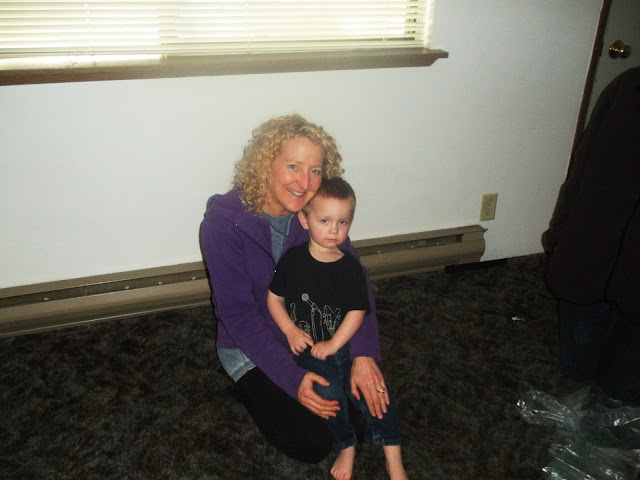 Her two boys Shawn and Tanner (they look like twins, but aren't) took a special liking to them too. 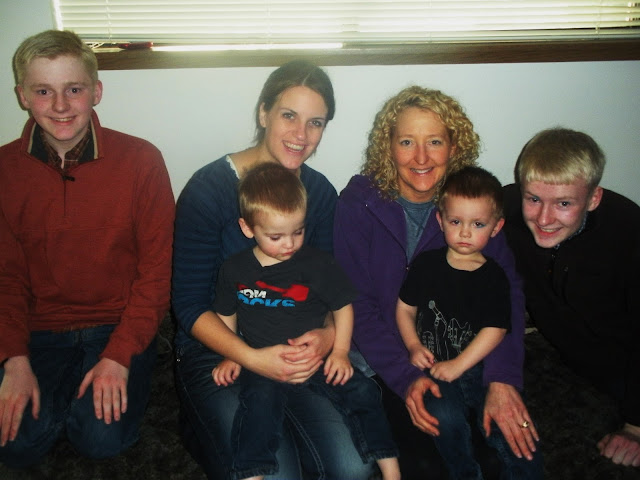 Sister Wells made he boys a 'quiet' book for the boys to look at during church. She made it all hand made, and did an amazing job. She made probably 12 pages worth of little activities, and pictures of Christ. She also added pictures she had taken of her with the boys. So cute! She just kept saying "I don't want them to forget me!" 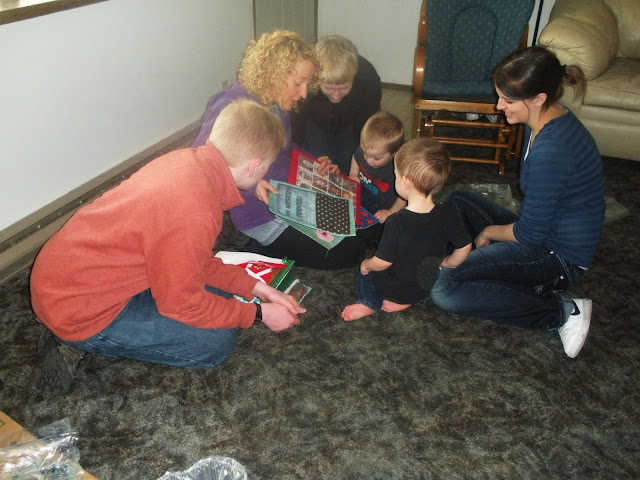 On this page, you an kind of see, she did a matching picture game of all the kids in the nursery and the teachers. So they could remember all their "friends" from nursery! 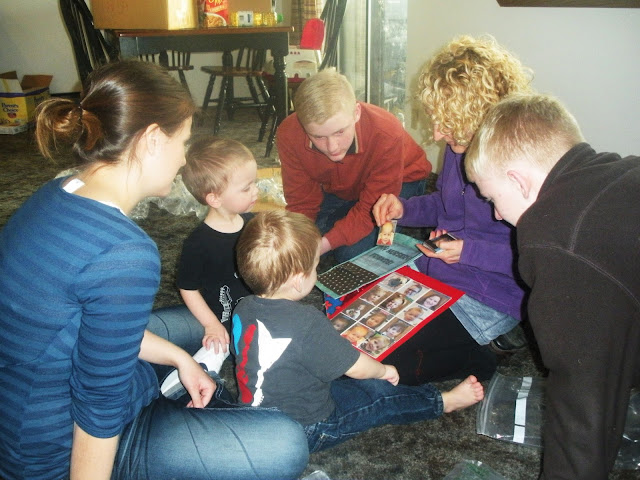 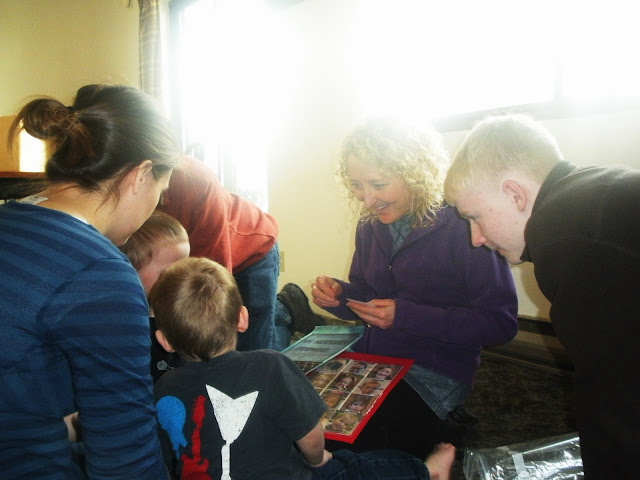 Kasen starting getting really melancholy towards the end. He wouldn't go to anyway but me and just wanted me to hold him, and he would just stare at sister wells with a sad face. I think he knew that this was goodbye, he understood a little of what was going on. 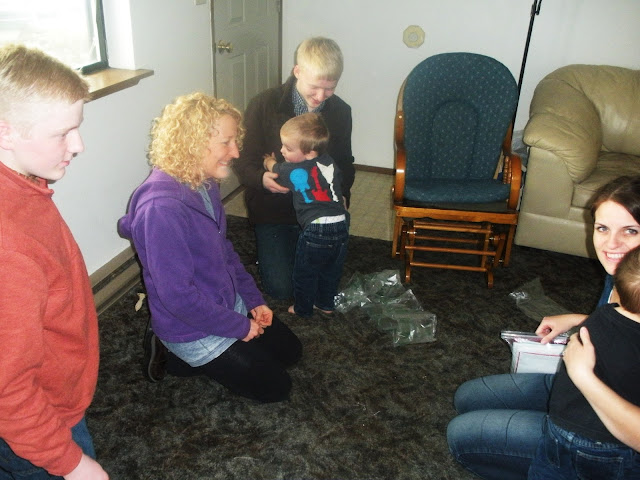 Eventually though he couldn't resist her and gave her a few big hugs. Layton too of course, was giving lots of hugs out to everyone freely! Then with sad eyes and long faces they watched her out the window, get into her car and leave. My heart broke for them. 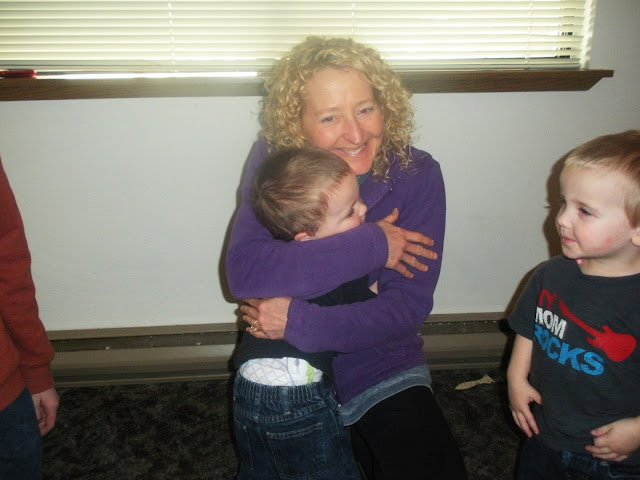